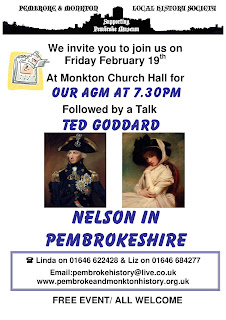 Posted by Linda, pembrokehistory@live.co.uk at 10:23 PM No comments: 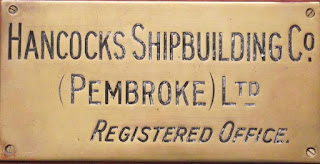 David James (Secretary of WWMHS) led the proceedings with a talk about Hancock’s Shipyard, where the Society is based and where they restore vintage boats.  Often called the Cinderella Yard, overshadowed as it was by the Royal Dockyard, it survived a lot longer and continued shipbuilding until 1979.  Peter Hancock & Sons took over the yard in 1921 from former owners J & W Francis and among the many ships built there were the Hobb’s Point ferries – the Cleddau Queen in 1956 and the Cleddau King in 1962.  The last ship to be built there was the Fastnet Rock in 1979. The yard is still popularly known as Hancock’s Yard. Many local people served apprenticeships there, some of whom were among the audience, and enthusiastically joined in with their own memories.

The WWMHS last summer opened a maritime museum in the Yard and this was very successful.  They will now reopen it on 16th March – 9th April, then 25th May – 10th September on Wednesdays to Saturdays from 12 to 4pm.  Anyone interested in volunteering, please contact Brian King on 01646 680554.

Linda Asman gave an updated on Pembroke Museum which was open for the morning and will open from Half Term during weekday mornings.

Posted by Linda, pembrokehistory@live.co.uk at 10:27 PM No comments: 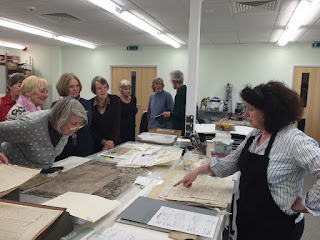 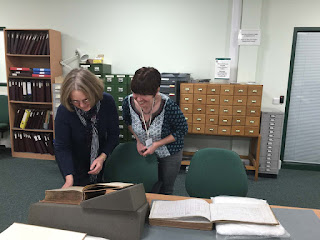 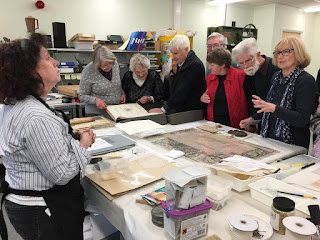 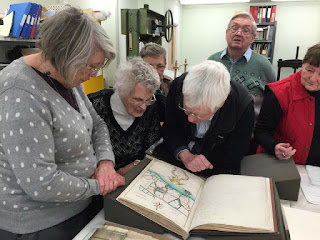 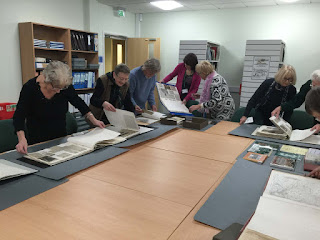 Museum volunteers enjoyed a visit to Pembrokeshire Archives on Tuesday - this proved to be a very interesting visit and we were made most welcome.  Thanks to Nikki Bosworth and staff who went to a lot of trouble to find us material relating to Pembroke.
Posted by Linda, pembrokehistory@live.co.uk at 10:15 PM No comments: