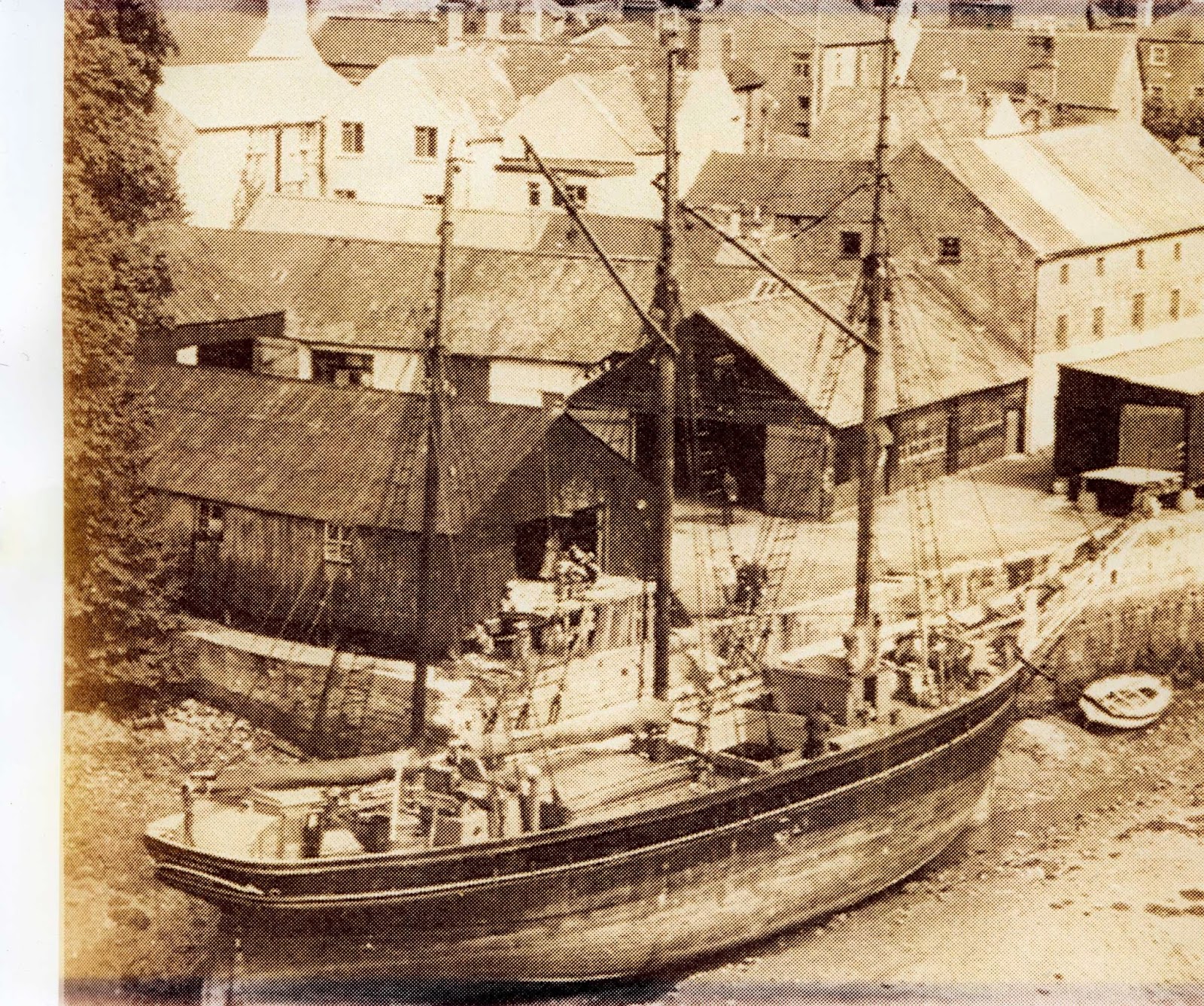 Our next Coffee Morning at Pembroke Town Hall is on Saturday Feb 7th  will have a maritime flavour as we remember Kathleen&May, a ship held with great affection here in Pembroke as she was the very last coastal trader to visit Pembroke back in 1960.  Let's gather up those memories before they are lost and it would be good to find a few more photographs of her at  Pembroke Quay which would appear to be rare.  If you have memories, come along and share them with us.  Filter coffee and home made cakes are a bonus!


Posted by Linda, pembrokehistory@live.co.uk at 6:13 PM No comments: 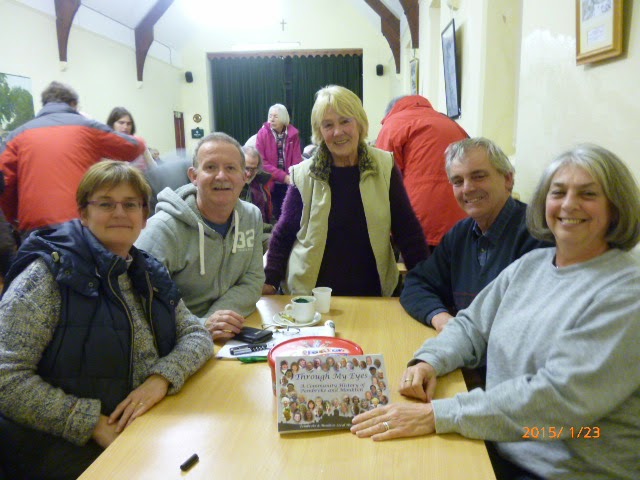 Congratulations to this month’s winners of the Quiz – Peter and Gaynor Thomas, Amanda and Bob Schopp who won again under fierce competition.  For, despite the horrible, wet winter’s night no less than 51 people turned out to take part in our Quiz Night at Monkton Priory Church Hall last Friday.  In no small measure I think due to the really good buffet and the friendly, social atmosphere!

Posted by Linda, pembrokehistory@live.co.uk at 6:03 PM No comments: 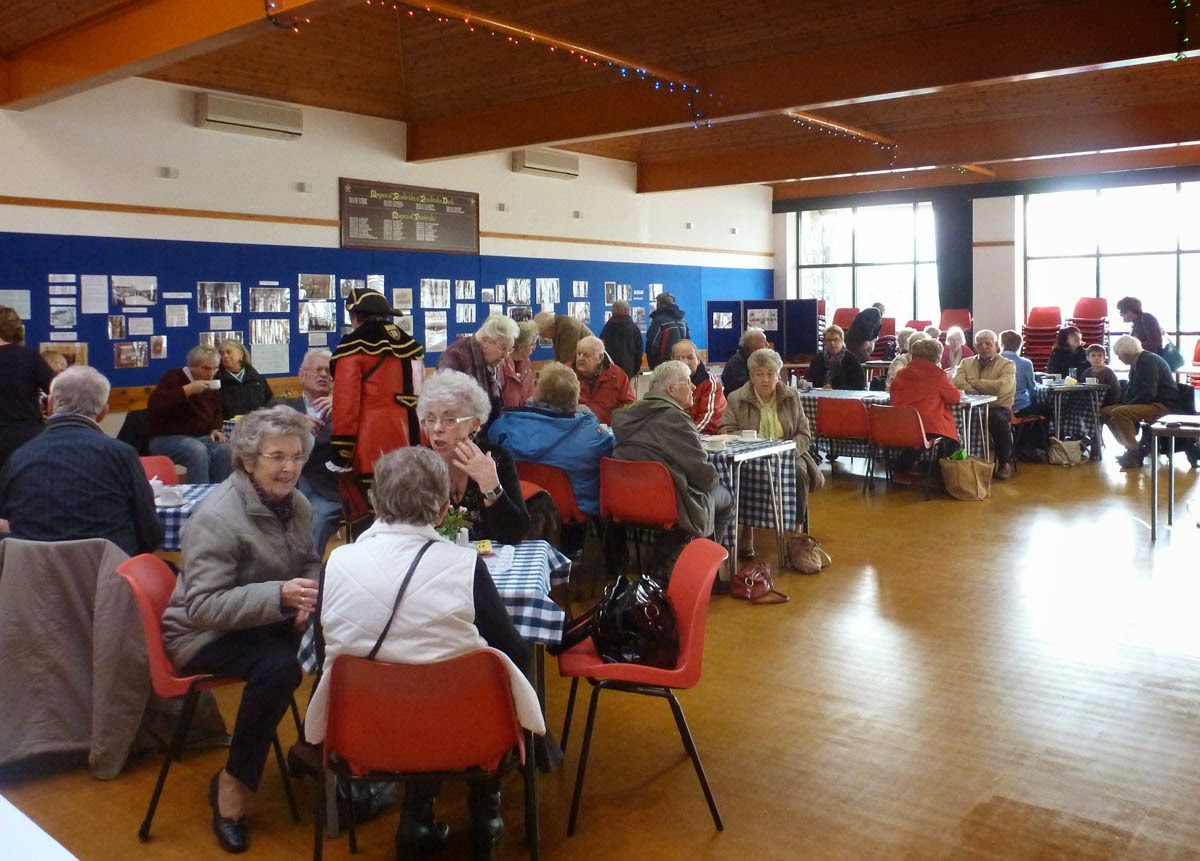 On Saturday January 10th, we were pleased that so many joined us in our New Years get together and Coffee Morning in Pembroke Town Hall.  Reminiscing about schooldays past over coffee certainly proved popular and it was an opportunity too to attract photographs and artefacts to add to a new display in Pembroke Museum which we support.  An exhibition of school photographs had been assembled in the Hall plus artefacts from the Museum, including the old school bell from East End School which had been rescued long ago by George Lewis and which he has now donated to the Museum.
A short talk was given about the development of elementary education in Pembroke and the building of first the National School in 1861, and then Monkton School (originally called Pembroke British School) in 1886.  Following the Education Act of 1870, which made the State responsible for education and established the School Boards, East End Board School was opened in 1873 and Monkton Infants in 1899.  School was not compulsory however until 1880 and this was for 5 to 10 year olds, raised to 12 in 1891.  In 1902 the School Boards were abolished, responsibility falling on the County Councils to become Education Authorities.  The Borough of Pembroke became an Education Authority in its own right. The fight for a free elementary education for all was a long struggle throughout the 19th Century,
Those present contributed their memories and it was certainly an enjoyable morning.  Many photographs were added to the archive and it is hoped that more will be forthcoming now that we have started the ball rolling.
The exhibition of photographs will remain on show in Pembroke Town Hall throughout January but the Museum will be closed whilst we reorganise the exhibits, opening again next month.

Our next event will be Quiz Night on Friday, January 23rd at Monkton Church Hall - a fun, social evening accompanied by a fine buffet.  By then, 2015 will be well under way!
Posted by Linda, pembrokehistory@live.co.uk at 11:59 PM No comments: 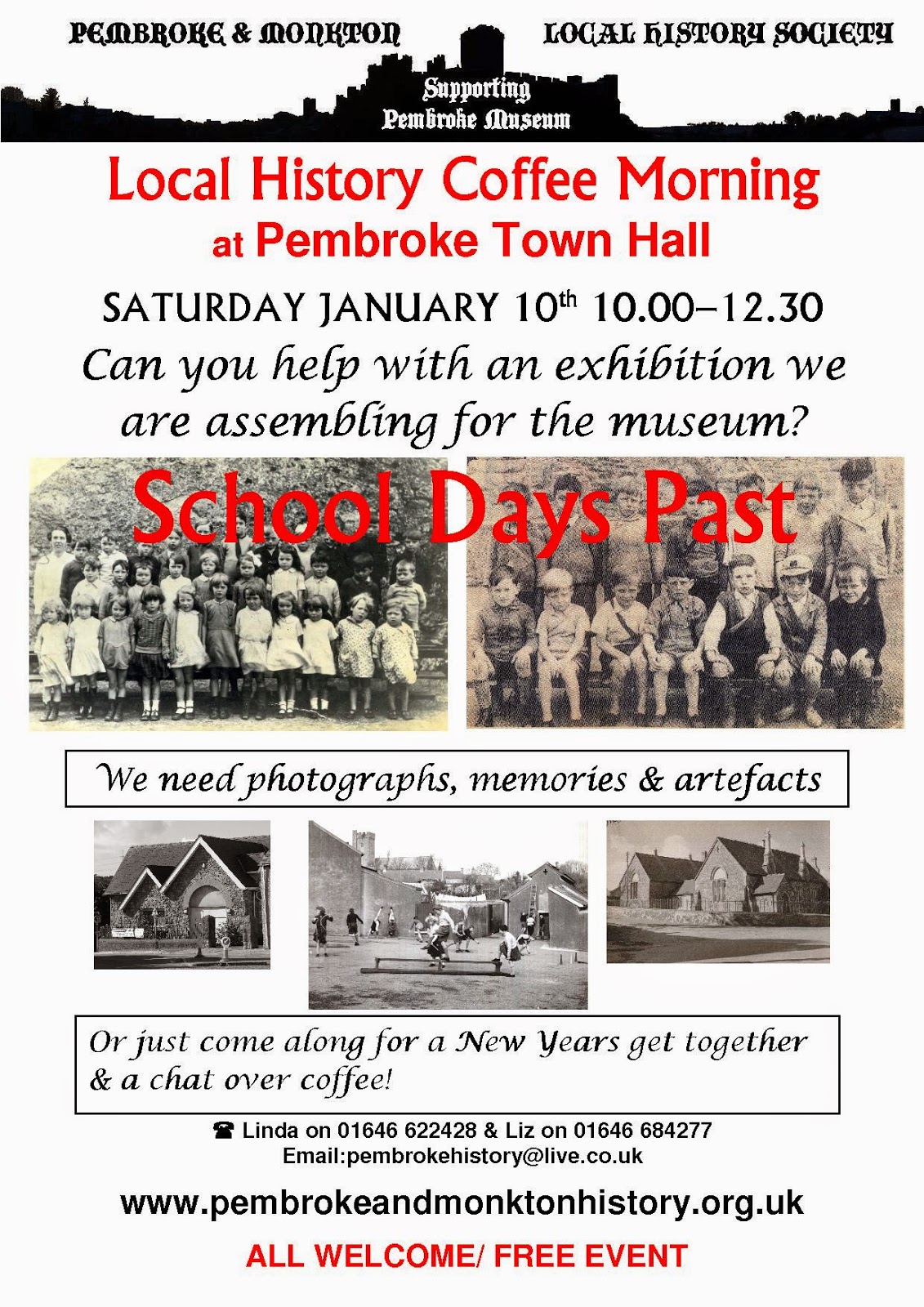 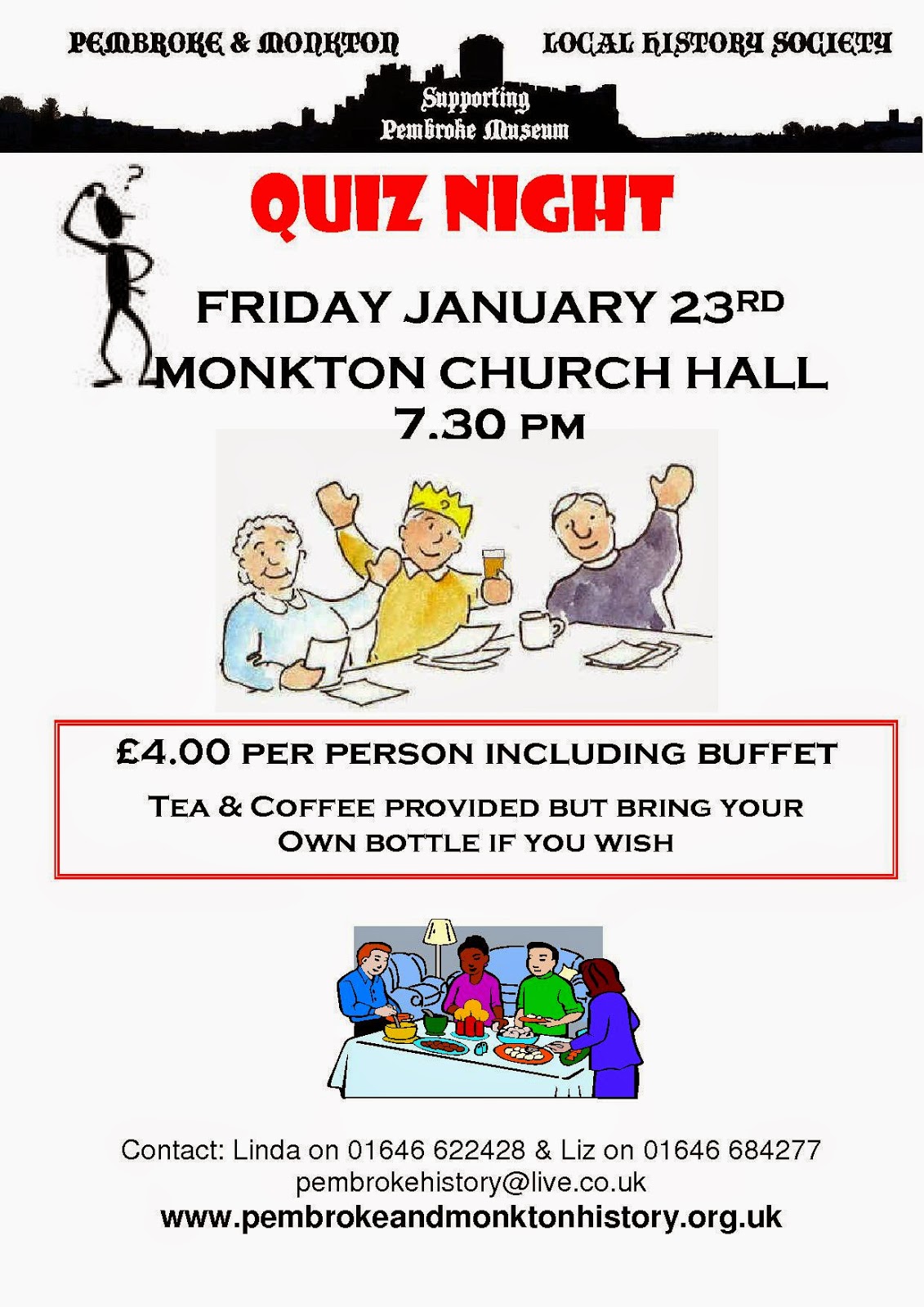 Happy New Year everybody! We begin our 2015 programme with a coffee morning on Saturday January 10th at Pembroke Town Hall.  Good to get together again for a chat over coffee and if you can help gather information on old Pembroke School days for a new Museum exhibition, that would be really good.
Posted by Linda, pembrokehistory@live.co.uk at 6:41 PM No comments: