At the Archaeology Day Saturday 17th 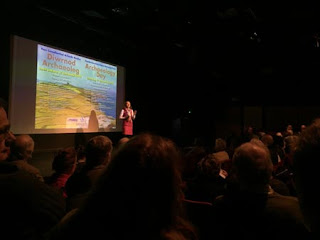 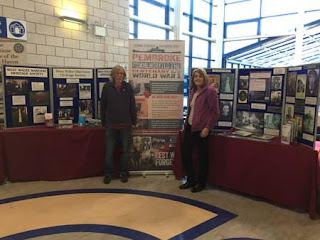 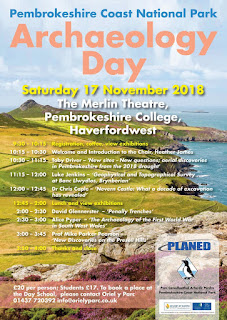 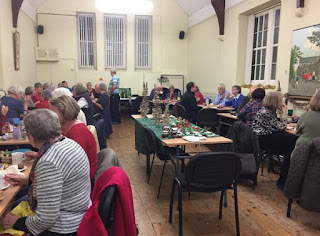 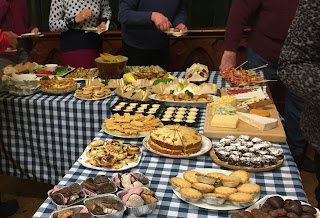 Last Quiz Night of the year and good that so many came to join the fun.  Christmas crackers, decorations, lovely buffet and good company.  Next Quiz Night will by on January 18th.
Posted by Linda, pembrokehistory@live.co.uk at 6:24 PM No comments:

Pembroke Commemorates the Centenary of the end of WW1 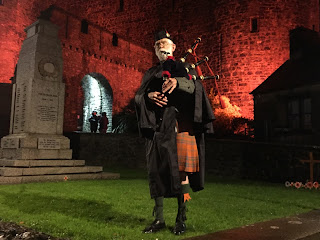 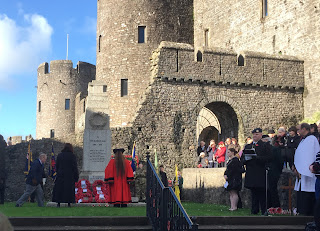 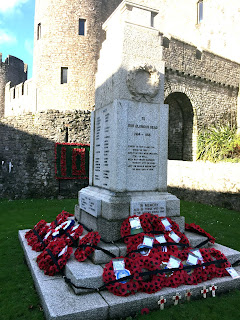 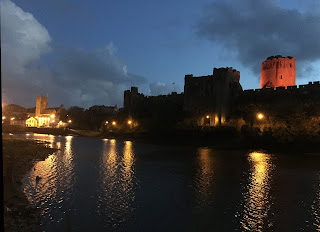 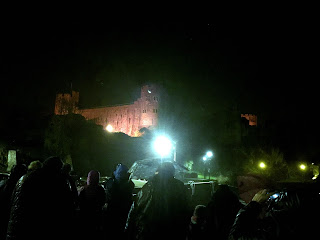 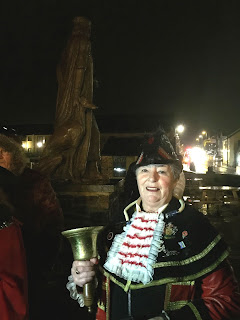 Posted by Linda, pembrokehistory@live.co.uk at 10:03 PM No comments:

Great support for our Commemoration Event at Pembroke Town Hall with over 100 attending!
Proceedings began with an introduction by Linda Asman, Chairman, who gave an overview of the Society’s Heritage Lottery funded project: ‘Pembroke Commemorates the Centenary of end of WW1 – in Words, Pictures, Art and Film’.  This is a wide ranging project which began with a desire to research the identities of the Fallen whose names are inscribed on Pembroke Cenotaph and War Memorials. This will result in a Book of Remembrance, copies to be placed in each of our Parish Churches. Another line of research was the effect of WW1 on Pembroke and district to result in another book ‘Pembroke Commemorates’ which will be published next year. An exhibition can be seen in St Mary’s Church.
Pauline Le Britton then described the school’s project. In order to make the project more accessible to children, she had engaged them in an art work to celebrate the lives of some of the soldiers named on Pembroke Cenotaph. The whole process has been filmed by Sharron Harris and an extract was shown.
WW1 was effectively brought to our own doorstep with U-boat action off our shores and David James next spoke about his mission to highlight this, describing his campaign to restore the memorial in Angle Churchyard dedicated to the victims of a Japanese merchant ship Hirano Maru..
There followed the highlight of the morning: Sharron Harris presenting the first screening of films she had made with local people talking about their family WW1 memories. Participating in this were Maggie Haggar, Jackie Crossman, Marcia James, Meg Hardy, George Palmer and Dilys Hanmer. 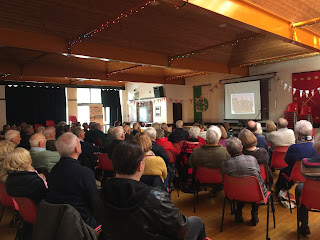 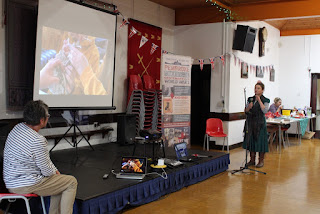 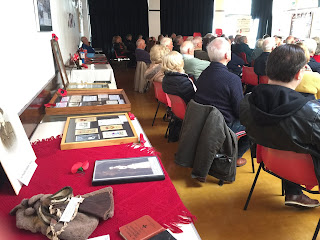 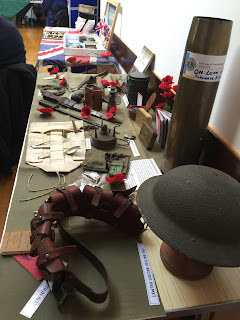 Posted by Linda, pembrokehistory@live.co.uk at 9:59 PM No comments:

Getting ready for Commemoration Week - very busy mounting dispalys about our WW1 project.
1 Decorated the shop window next to Brown's Cafe in Pembroke Main Street
2 In Pater Hall, Pembroke Dock put up a display for the Morol Conference
3 In Monkton Church we have a display made by the children as part of our School's Project. 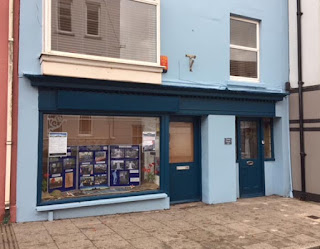 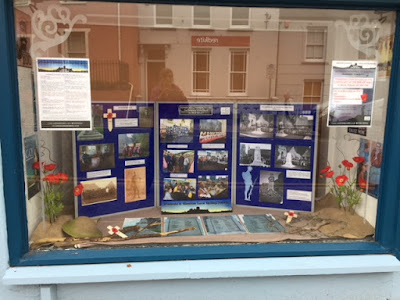 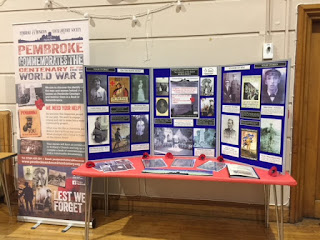 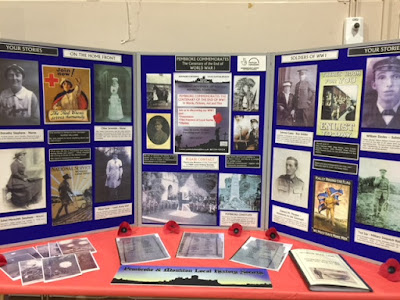 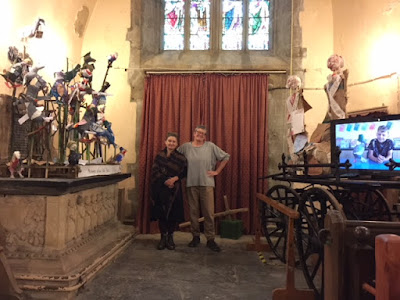 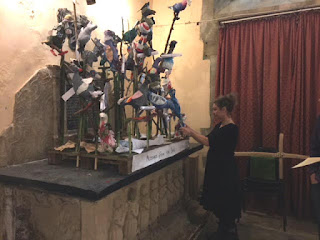 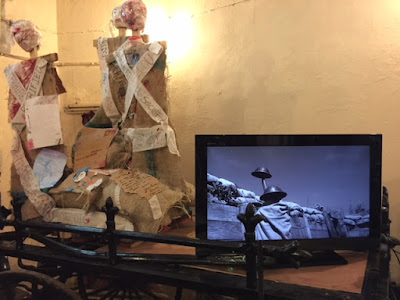 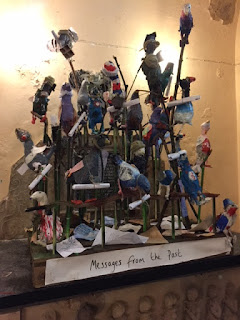 Posted by Linda, pembrokehistory@live.co.uk at 6:52 PM No comments: